Great international success for fintech software made in Kraljevo!

It is our pleasure to announce that our member, ZWEBB d.o.o. from Kraljevo, has recently successfully launched its Kameo fintech crowdlending platform, after Sweden and Norway, also in Denmark, 2 months before the planned deadline. The first project is already on the platform, with the possibility of easy transfer of the currencies of these three countries, which is an indicator of efficiency of the system developed by the ZWEBB team in Kraljevo. 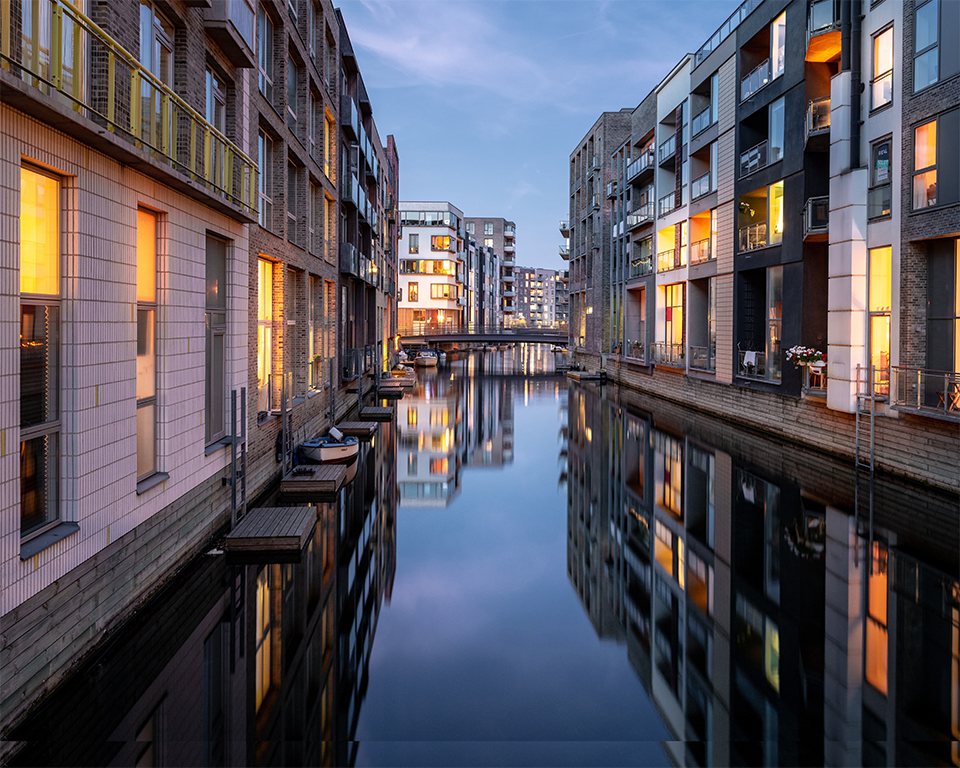 At the same time, the Swedish branch of the company - ZWEBB Sweden AB has officially become a member of Swedish FinTech Association last week, which enables it even closer business cooperation with the leading FinTech companies in the Scandinavian market. 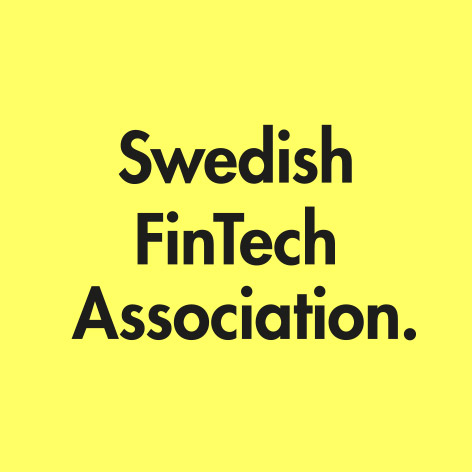 More information on this great news and other very interesting and high-quality projects can be found on the Swedish and Serbian ZWEBB website: www.zwebb.com, www.zwebb.rs.