On Friday, December the 7th, we had visit by the German Ambassador in Belgrade, HE Mr. Thomas Schieb

The topics of the visit by the German Ambassador in Belgrade, HE Mr. Thomas Schieb were successfully implemented project "ICT Cluster Academy Kragujevac 2017" and overall presentation of the Cluster's work. The Ambassador wanted to meet one of the long-standing partners of the GIZ Private Sector Development project, with whom we had successful cooperation so far. On this occasion, the Director of the Cluster, Branimir Dzenopoljac, took the opportunity to present to the Ambassador the ICT Cluster of Central Serbia and its activities aimed at the promotion and development of the ICT sector of Central Serbia and of Serbia in general. The Cluster and its activities at the local, regional, national and international level have been presented with the aim of raising the visibility of the association and its members globally.

In addition to the signed memorandum of cooperation between the ICT cluster with the IT clusters from Belgrade, Novi Sad and Nis, with which it has intensive and close cooperation, the Association of Serbian Clusters of Serbia, as well as the membership in NALED and international networks European Digital SME Alliance and the Balkan, Black Sea and Baltic ICT Clusters Network - 3B ICT Network have been presented.

The further presentation has explained the genesis of the Cluster Academy concept and actions that have been implemented on this basis through projects of informal IT education, but also through the commercial IT courses of the cluster, through which over 300 candidates have been trained in the past 3 years.

After the introduction, all details related to the successful implementation of the project "ICT Cluster Academy Kragujevac 2017" were presented. The concept of 5 month intensive training and 3 month practice in IT companies has been explained. The importance of such projects has been explained, as only through this program, which was attended by 20 candidates, of whom 15 attended the practice in companies, 10 candidates got employment and one candidate was offered an opportunity for employment, but the candidate rejected it for personal reasons. A large percentage of employment is the result of a precisely designed curriculum adapted to the demanding needs of the companies. 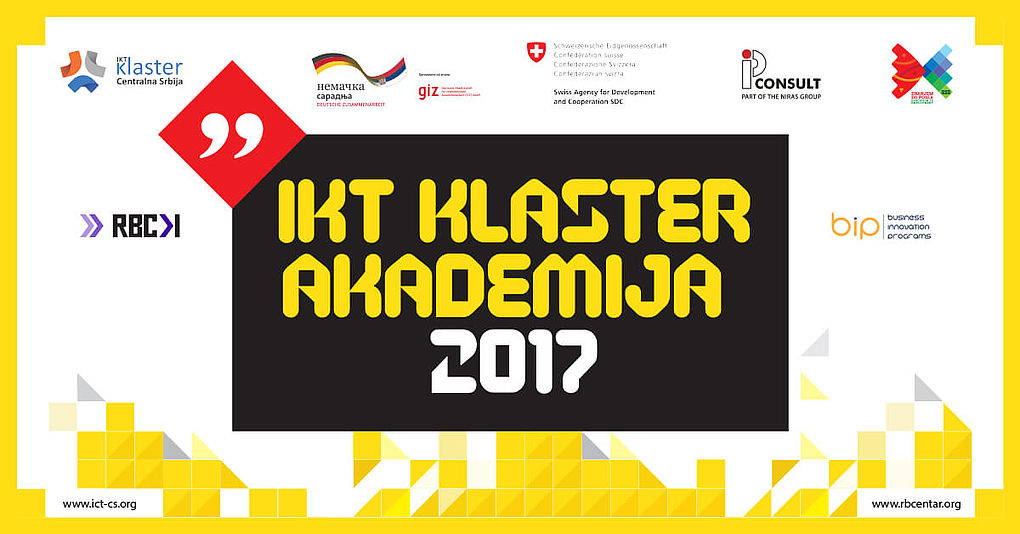 Following the presentation of the Cluster Director, Emisia Consulting company was also presented to the Ambassador as the company that was the official partner of the project and provided trainers for JAVA training, but also as the company that employed the most candidates (4 JAVA candidates, 1 JavaScript candidate and one JAVA candidate that was offered employment). The representative of the company, Filip Miskovic, emphasized the significance of this project and confirmed that now the company is employing about 250 people, and that the needs are such that they need the same number of people more, because there is a lot of job.

Finally, the current ICT Certification and ICT Conference 2018-2019 project was also briefly presented to the Ambassador, where two current topics will be worked on in the future: continuation of the Cluster Academy activities, reflected in the next step of the ICT Certification and IT Conference planned for April 2019, where digital transformation topics will be deepened further. 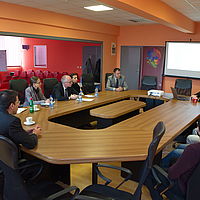 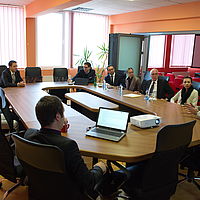 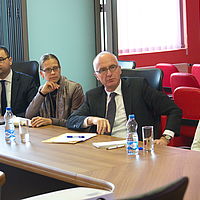 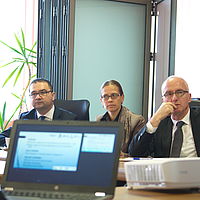 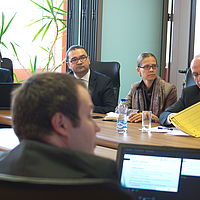 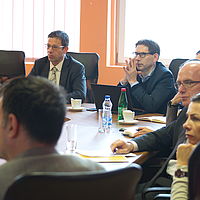 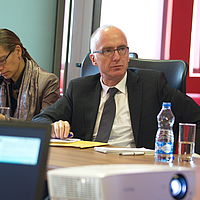 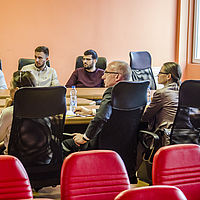 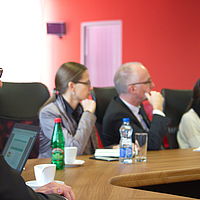 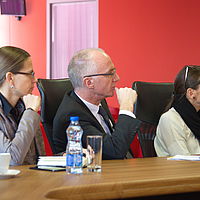 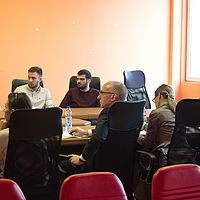 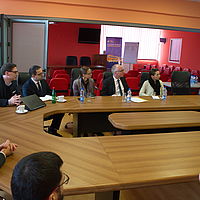